The latter part of 2014 and all of 2015 has seen me making gradual progress with the second Eden Shadow album. There is no doubt that this has been a tremendously ambitious and difficult album to make and I can’t wait to share it with you all.

Last month, I reached a monumental milestone in getting the drums recorded. It was an intense, incredible weekend.  This album will be featuring Aled Lloyd on drums, who is known for playing with Japanese Metal Band, Cyclamen. Onwards with the rest of the production process!

Here are some photos taken by Bethan Miller 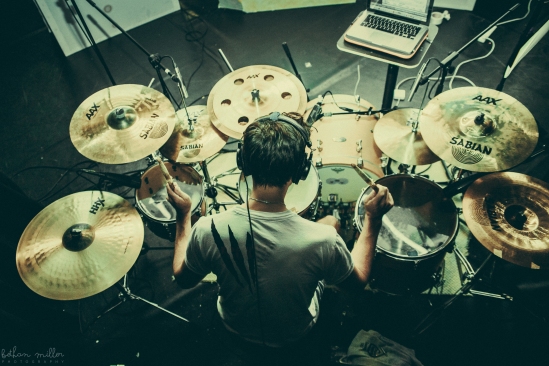 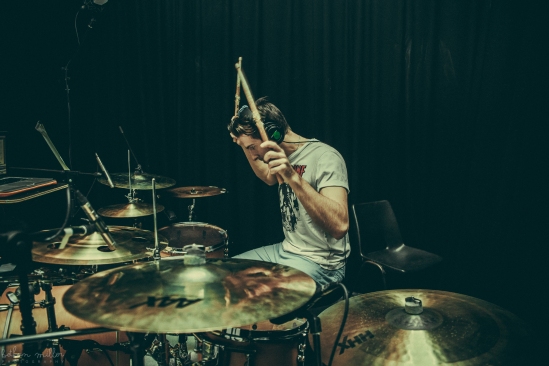 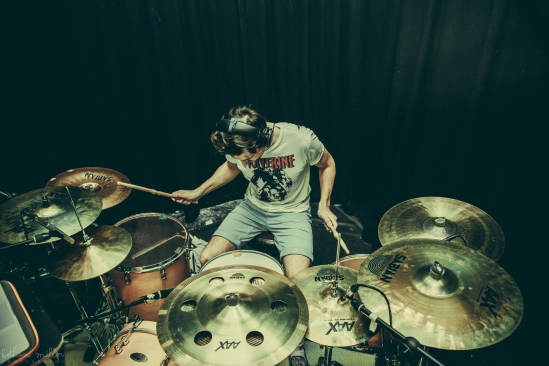